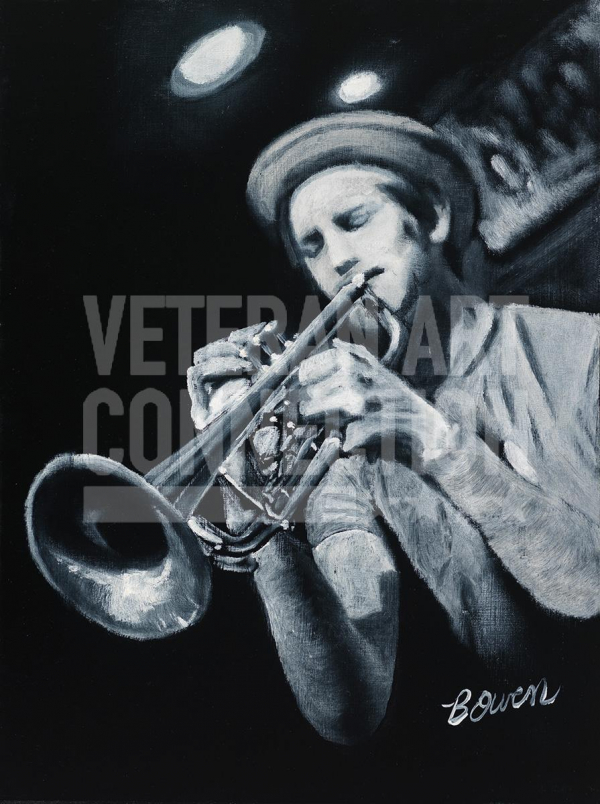 About the Artist: Bonita Owen served in the U.S. Air Force from 1982 – 1984 and currently lives in Arnold, Missouri, a suburb of St. Louis. Bonita started doing art during her childhood in Missouri, working with media including watercolors and pencil.

Bonita suffers from a service-related Stress Disorder and recently joined the group Visions for Vets, run by Retired Submariner and Master of Fine Arts mentor, Scott Beatty. Scott helped Bonita focus her talent and she is currently pursuing a Fine Arts degree of her own, with a goal of becoming an Art Therapist and helping military veterans.

Edwards Mill at College of the Ozarks